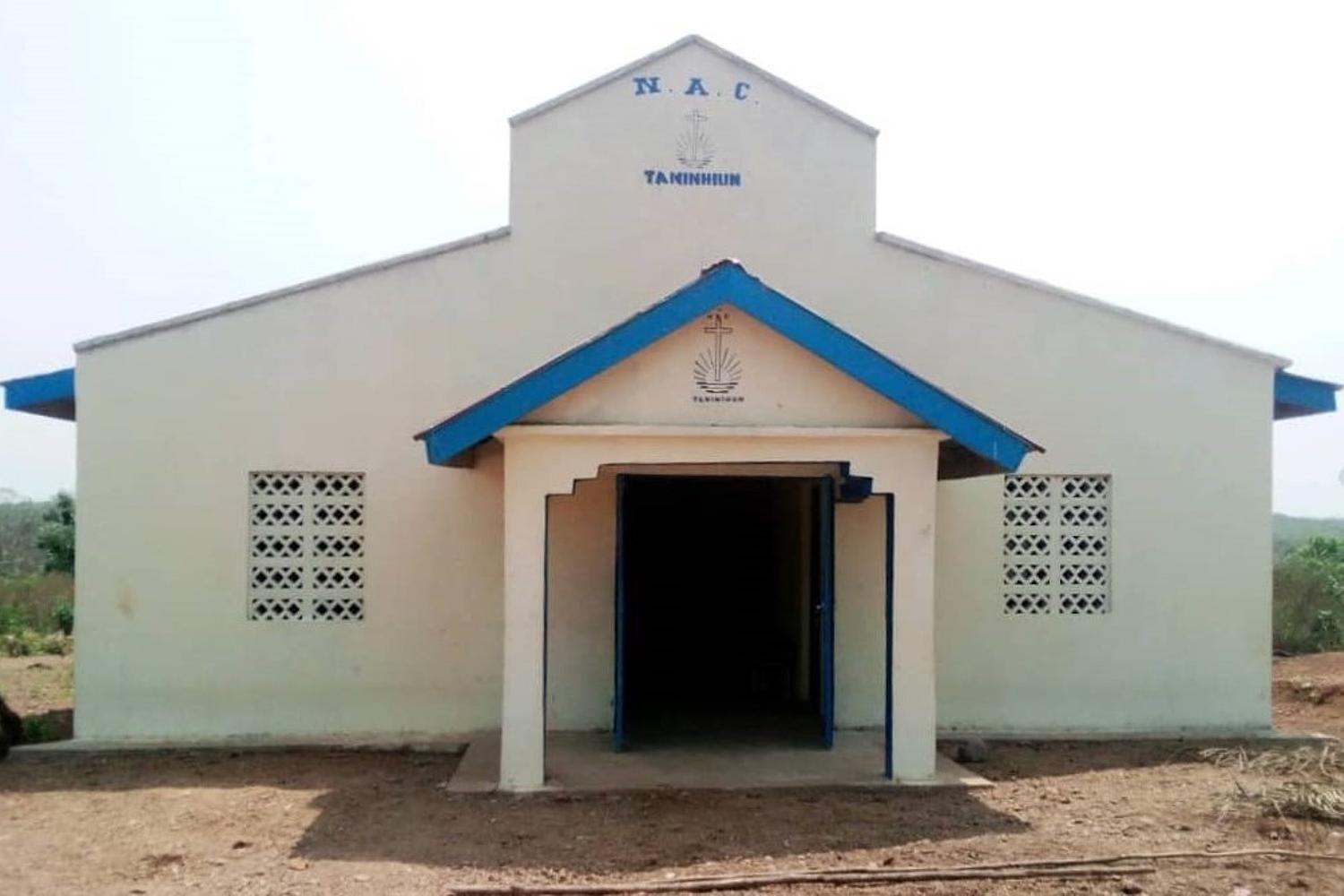 Apostle Braima Saffa has dedicated three newly built churches in his working area. He is in charge of part of Southern province, North and the entire Western Area of Sierra Leone.

On the 13th February, Apostle Saffa dedicated the three churches. He started with Taninihun in Lower Moyamba, South of the country. The newly built church (type three), can accommodate about 200 members and was fully sponsored by the church Administration.

He continued to dedicate Kendimawa church of upper Moyamba and Apostle Albert Garber was also present. Moyamba district was taken over by Apostle Saffa from Apostle Garber. It was a colorful moment to have the two Apostles in this dedication program. This building was done by the members themselves – a self-support project.

Later that day, Apostle Saffa ended by dedicating Nyandehun church of lower Moyamba. The members started the building project, which was later completed by the church Administration. 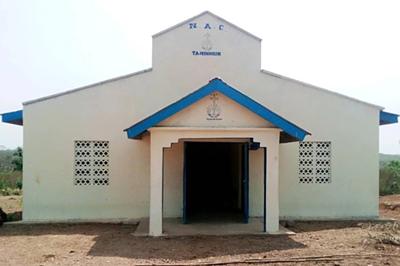 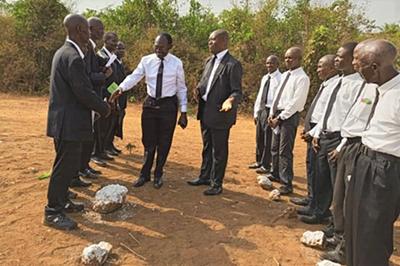 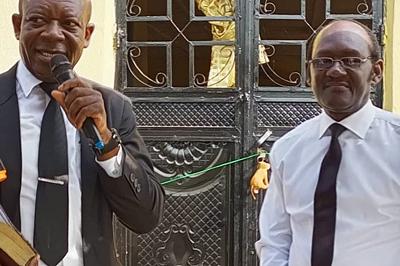 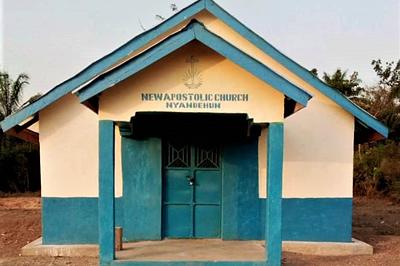