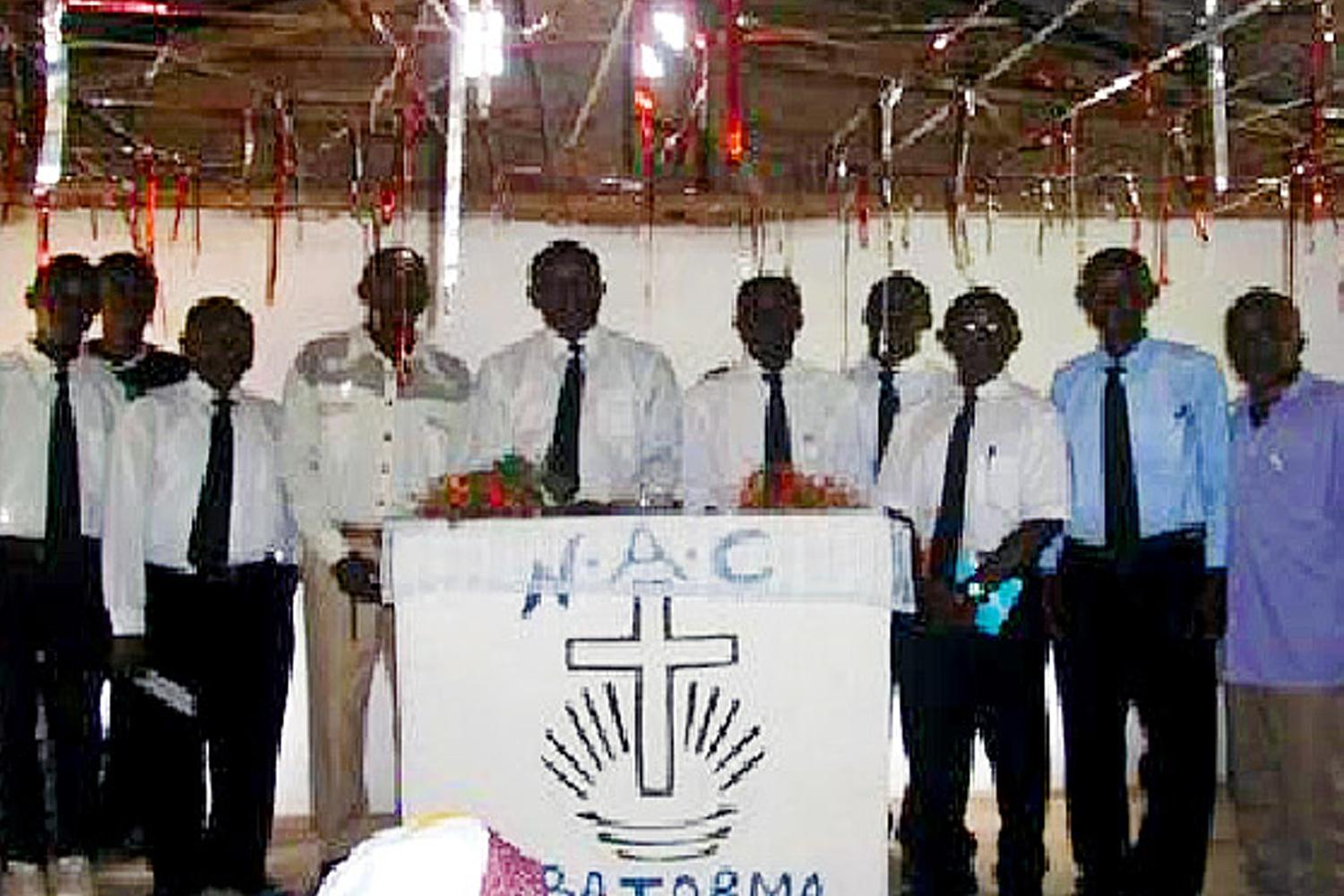 In Gbatorma village there exist a small but exciting congregation called New Apostolic Church, Gbatorma with key number 4479 in the Kai –Gbeworbu Apostolic District with 126 members. The District Elder in charge of the district is Del. Christian Joel Benjamin (also a Senior Seminar Tutor).
During the first visit of Apostle Thaimu Kargbo in the congregation on 25th June 2016, he found out that the congregation sings both Sierra Leone and Liberia songs and their offerings are in Leones and Liberian Dollars – both currencies. The only obstacle is the road network which is threatened by a bridge made of palm trees. According to the members the local bridge is always moved by flooding during the rainy season and the deplorable condition of the road almost make it practically impossible to visit especially during the season.
The church structure was constructed voluntarily by the members of the congregation and they are still willing to change the entire outlook of the building. Joy, according to the rector, Priest Lansana Juanah, is the motto of the congregation, a motto which every member should uphold years in years out. With this, they will be victorious with Christ.
Ap. Kargbo read a text word out of Ezekiel34:12 which says “As a good Shepherd seeks out hos flock on the day he is among his scattered sheep, so will I seek out My sheep and deliver them from all the places where they were scattered on a cloudy and dark day”   He base his sermon on Jesus Christ as a good Shepherd who is worthy for believers to emulate. One brother by name of George S. Koroma was ordained as Deacon. 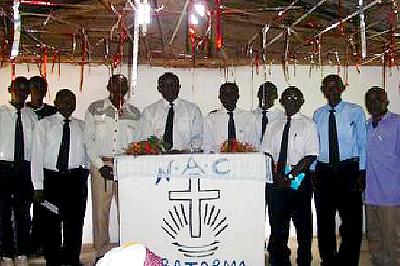 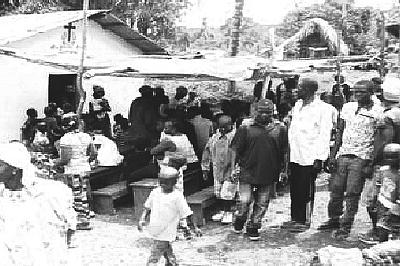 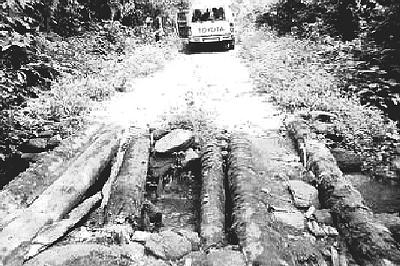