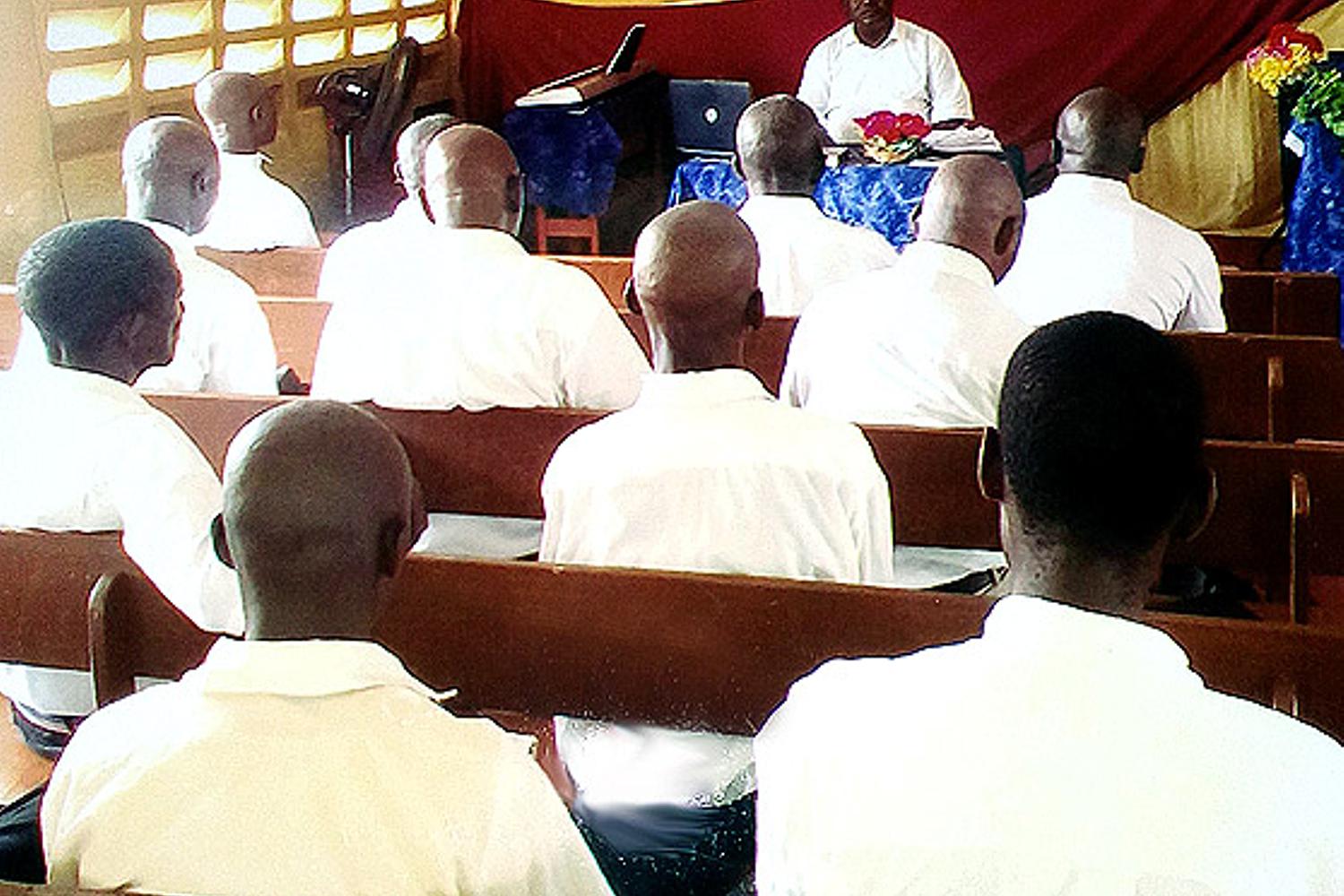 The meeting was climaxed by the spiritual part on the agenda and the text was taken from 1 Peter 5:5-6. “Likewise you younger people, submit yourselves to your elders. Yes all of you be submissive to one another and be clothed with humility, for God resists the pround, but gives grace to the humble…”
The Apostle greatly propounded that we are entirely dependent on God’s grace for anything we are and we do. He admonished “ As ministers, we should not be masters, and impose our positions on the members but to be co-workers and servants; to set example like Jesus when he washed the feet of his Apostles, John 13:15. Ministers have to be aware of their ministries that they are Holy.  We should not condemn others / other denominations or feel that we are the best. Let us respect all. We are human beings so we have to depend on the grace of God; not to put our interest before but to put Christ at the centre of everything we do”.
The Apostle also dilated on some other items on the agenda like the importance of divine services, offerings and settlements, ordinations, confirmation for 2017, NAC Website for Sierra Leone, Administration schedule for the quarter year of July to September 2016 and West Africa 1 standard.
The same meeting took place in Makeni the following day, for District Rectors and Deputies of Koinadugu, Tonkolili and Bombali.
Apostle gave a verbatim of the divine thoughts like in Port-Loko. In this meeting he showed some pictures from his lap top computer on the history of NAC in Sierra Leone from the Website and also emphasized the importance of the Sierra Leone NAC website.
On Sunday, the 24th July 2016, Apostle Sesay conducted a divine service in the central church of Makeni, where he used the text word out of Romans 12:2. “And do not be conformed to this world, but be transformed by renewing of your mind, that you may prove what is that good and acceptable and perfect will of God”. The Apostle called District Elders: Alfred Dumbuya from Mile 91 and Andrew Monsiray to serve along.
The attendance was about 250 participants, 60 souls were sealed, 4 Deacons were elevated to Priest and 2 brothers were ordained Deacons. 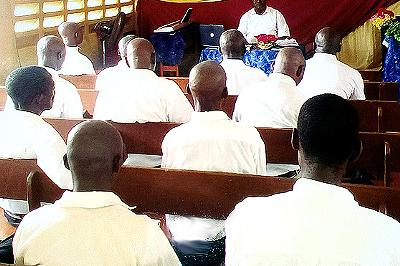 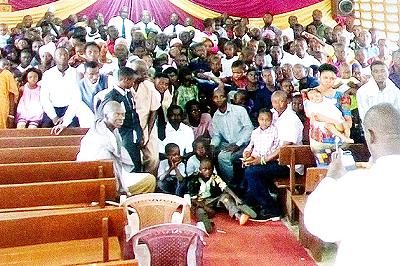 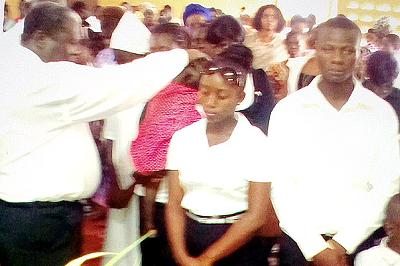 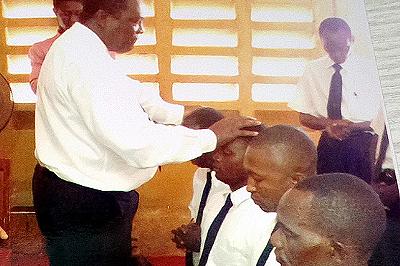 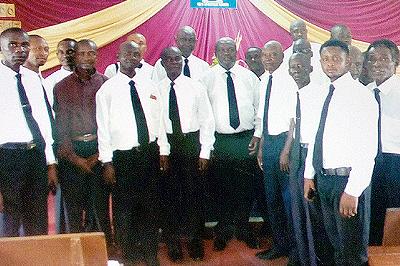