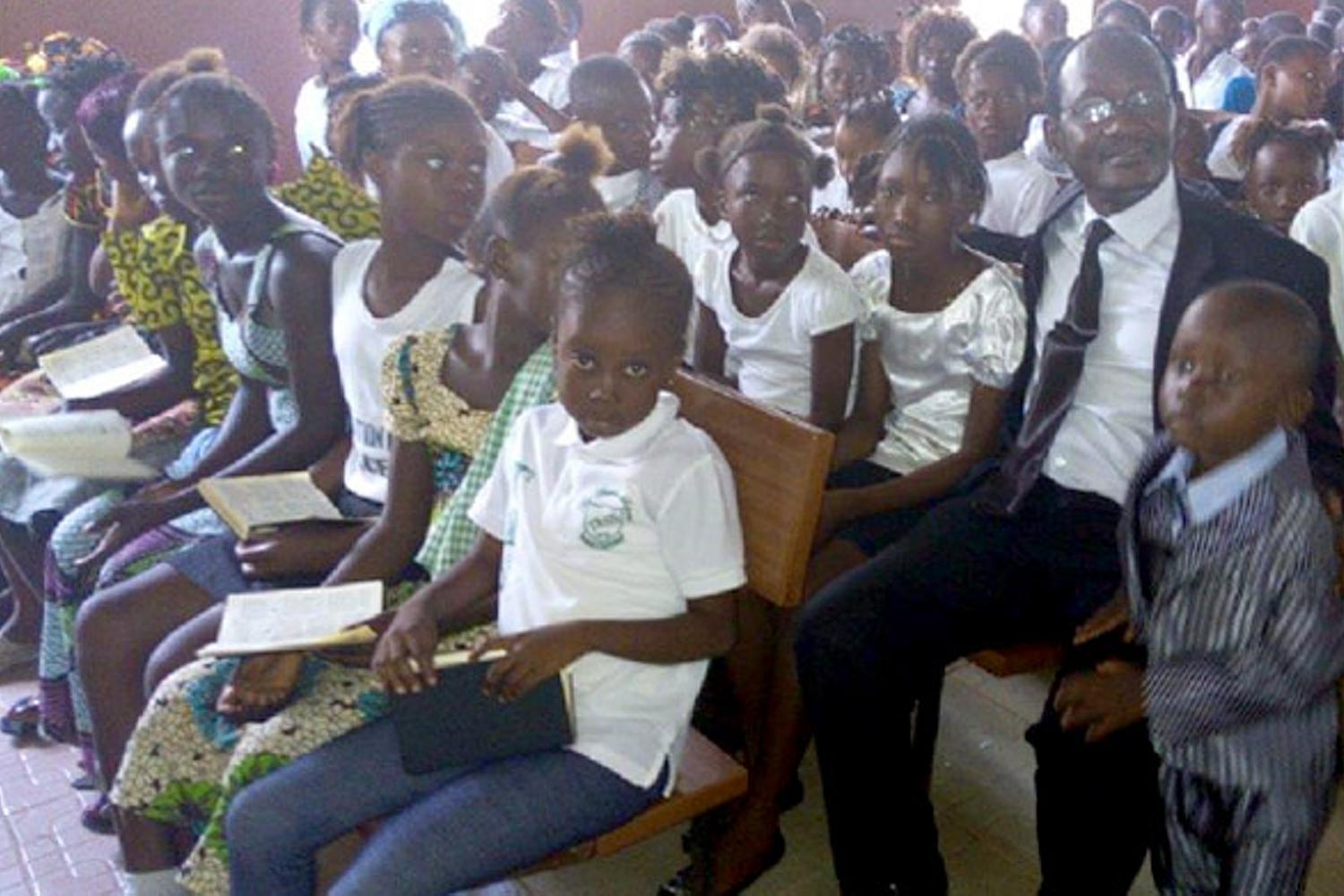 One of the most important soul care works in the church is the children, through Sunday School and Confirmation classes. In spite of this, a divine service for children was recently conducted in Bo, the second capital city of Sierra Leone.

Apostle Albert Garber, who is responsible for South/West Sierra Leone invited children from six congregations in and around Bo. Children from Bo central congregation, New London, Manjama, Sembehun-Kokofeleh, Farlu and Torbu gathered in the central church of Bo for the service. This was on a Saturday, 12th November 2016 at 10:00 a.m.
The Apostle read a text word out of Mark 10: 13-16 “Then they brought young children to him, that he might touch them; but the disciples rebuked those who brought them. But when Jesus saw it, he was greatly displeased and said to them, “Let the little children come to me, and do not forbid them; for of such is the kingdom of God…”
Apostle Garber advised all to care for children, bring them up in God’s fear, and educate them as they are the future generation.

The children’s choir performed before, during and after the divine service. It was interesting to see a choir conducted by a child. They also presented dramas of bible stories, recitation of bible verses which brought unique joy to all present. One would hardly figure out the kind of joy children bring to parents, community members and the congregation.
The children were served food and drinks and were given parcels in the form of take-away. The attendance was about 500.
It is important to plant seeds, to be nurtured and bear good fruits for the future; which children are… 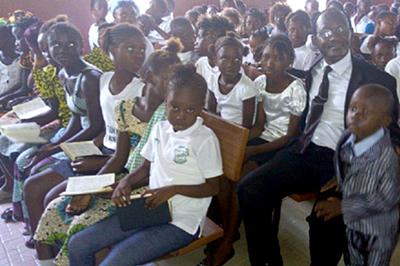 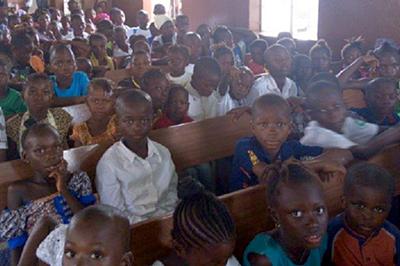 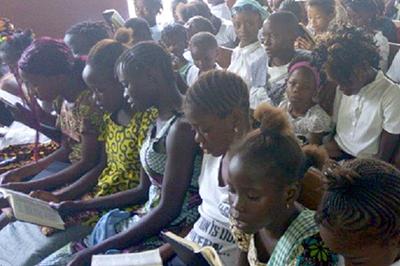