Blessing of a Congregation 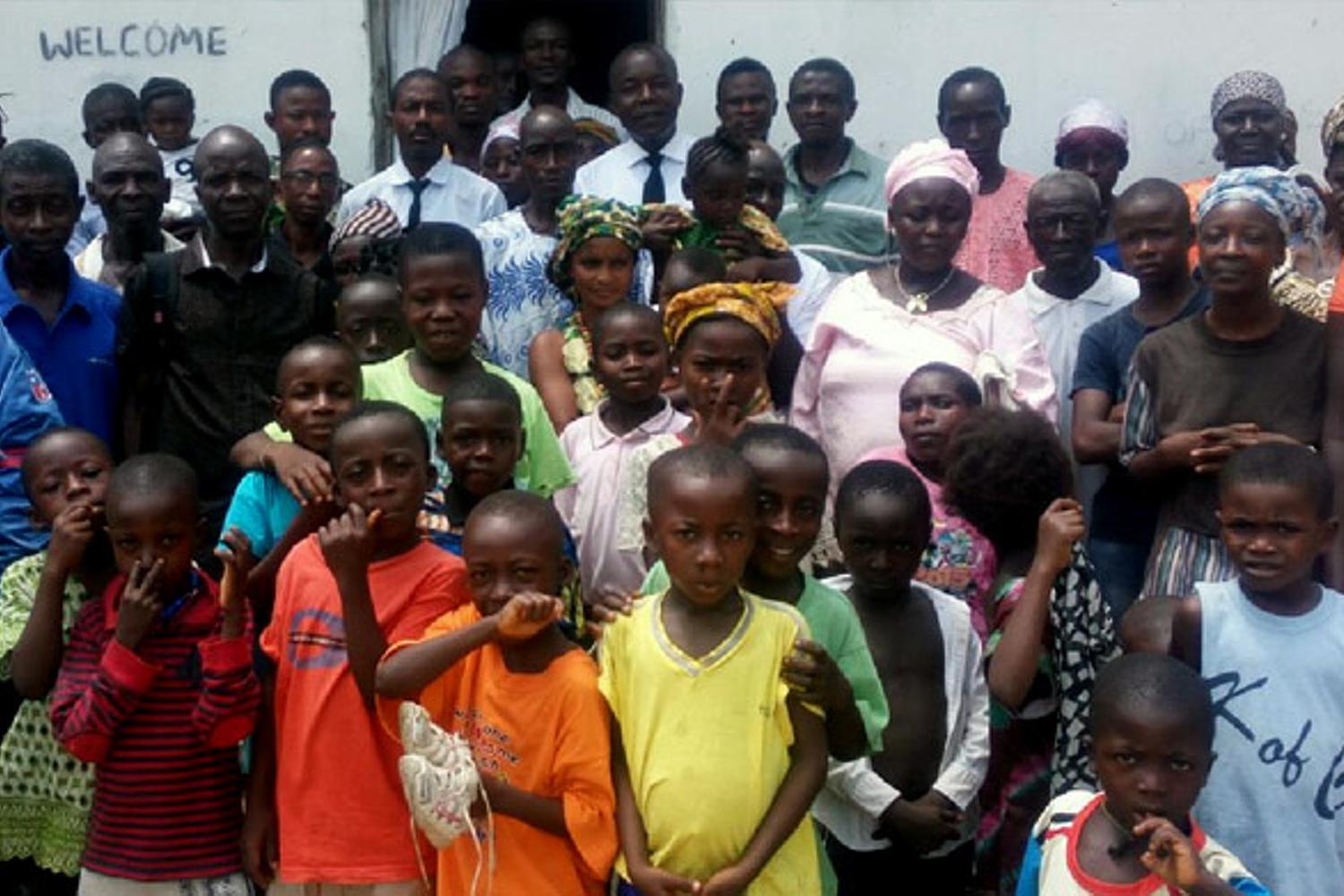 It was on the 12th March, 2017 when Apostle Kargbo and the District Elder responsible for the area visited the Yumbuma congregation. It is found in Kenema district and of Lower Bambara Chiefdom.
Eight adults and 28 children were sealed (received Holy Spirit), a prerequisite to become a full member of the church. The congregation was also blessed with the ordination of two Priests and three Deacons. The Apostle addressed that the blessing of ordained Ministers should unfold in an effort that the members benefit from soul care.
The text word was “Whoever comes to Me, and hears My sayings and does them, I will show you whom he is like: He is like a man building a house, who dug deep and laid the foundation on the rock…” Luke 6: 47-48
About 140 attended the service to the glory of God. 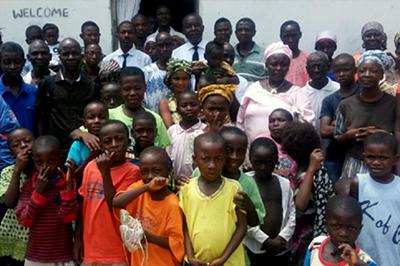 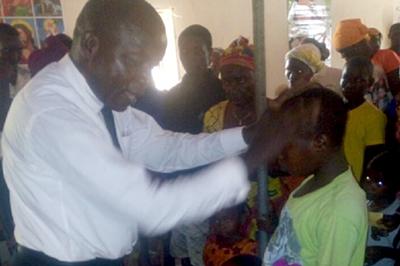 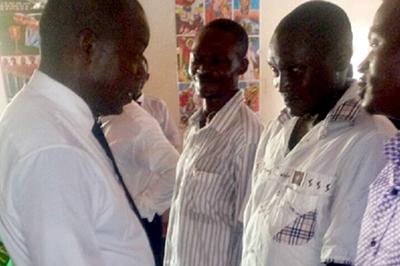