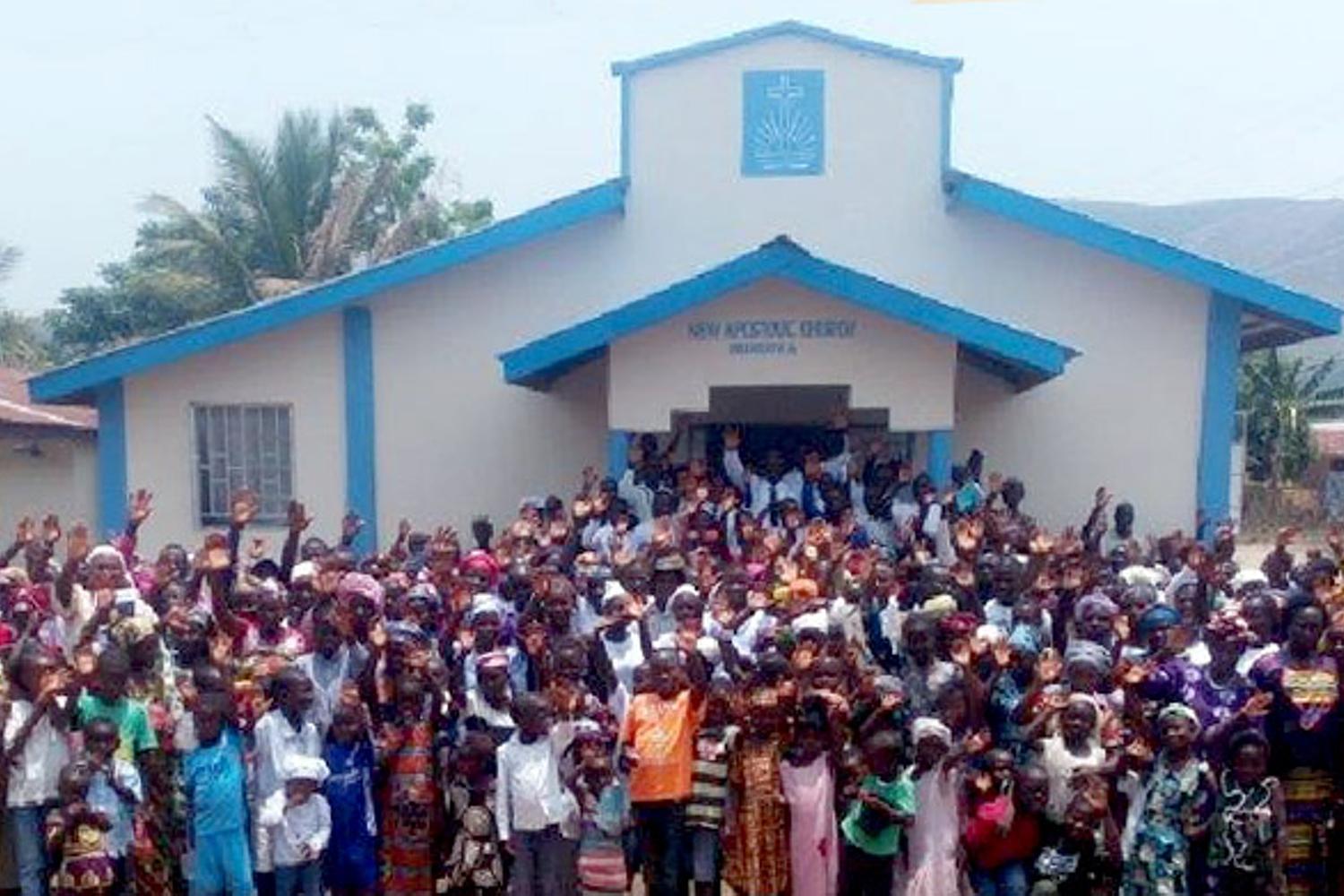 Relative to King Solomon’s dedication of the Temple; the newly built Bumbuna church has been dedicated to the glory of the Almighty God.

On Sunday, the 2nd April, 2017, Apostle Sampha Sesay of the Northern Sierra Leone and members dedicated the Bumbuna Church. Bumbuna is found in Kalansogoia Chiefdom, Tonkolili district. This town is important for the Hydro-electric damp electrifying, Bumbuna town, Makeni, Freetown etc.
The church was established on the 17th February, 1994.The congregation had survived from holding divines services in sitting rooms, rented places, and bush chapel (simple structure of mud), until a type three church (capacity of about 200 members) was built.

In his dedicating statement the Apostle rendered the church to God; to be a place of worship, where members bring their appeal / plea for God to solve their problems, heal the sick, comfort the broken hearted etc.
Luke 6:47-48 - Whoever comes to Me, and hears My sayings and does them, I will show you whom he is like: He is like a man building a house, who dug deep and laid the foundation on the rock…” was read as text.
He admonished the members to build their faith on Jesus – the star, to which we are looking, the rock on which we stand. The Apostle furthered that we should focus on the goal of our faith, to inherit the glory of God in Jesus’ return. In support to the sermon he also read the following texts: Hebrew 3:4 “ For every house is built by someone, but He who built all things is God”
1 Corinthians 3:11 “ For no other foundation can anyone lay than that which is laid, which is Jesus” He concluded by saying that let us always hold on to the qualities and teachings of Jesus Christ to the end.
One Priest was ordained with four deacons and about 503 attended the service, sitting even outside the church. The Keys were handed over to Community Evangelist Tamba GbongbotoTuray, the Rector in charge. What a solemnize Inauguration experienced! 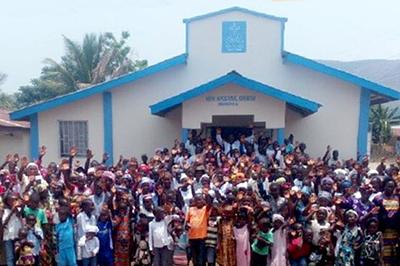 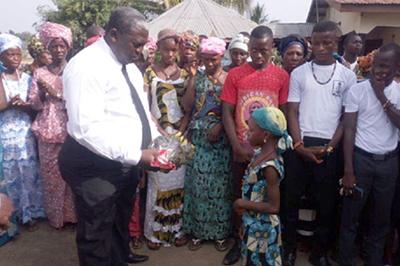 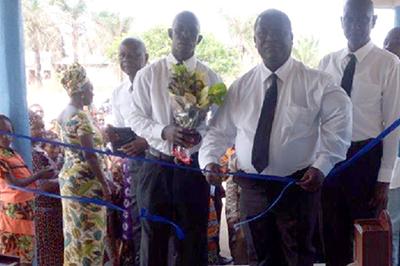 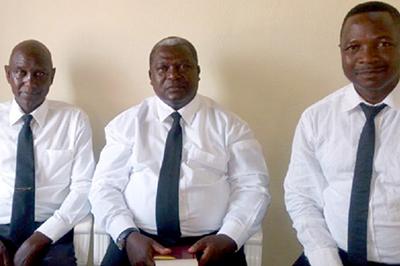 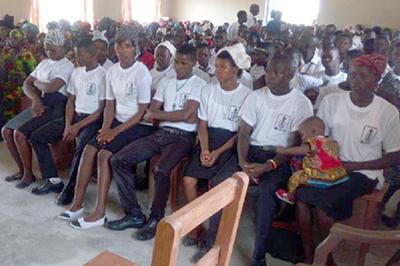 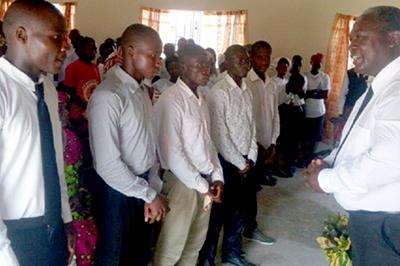