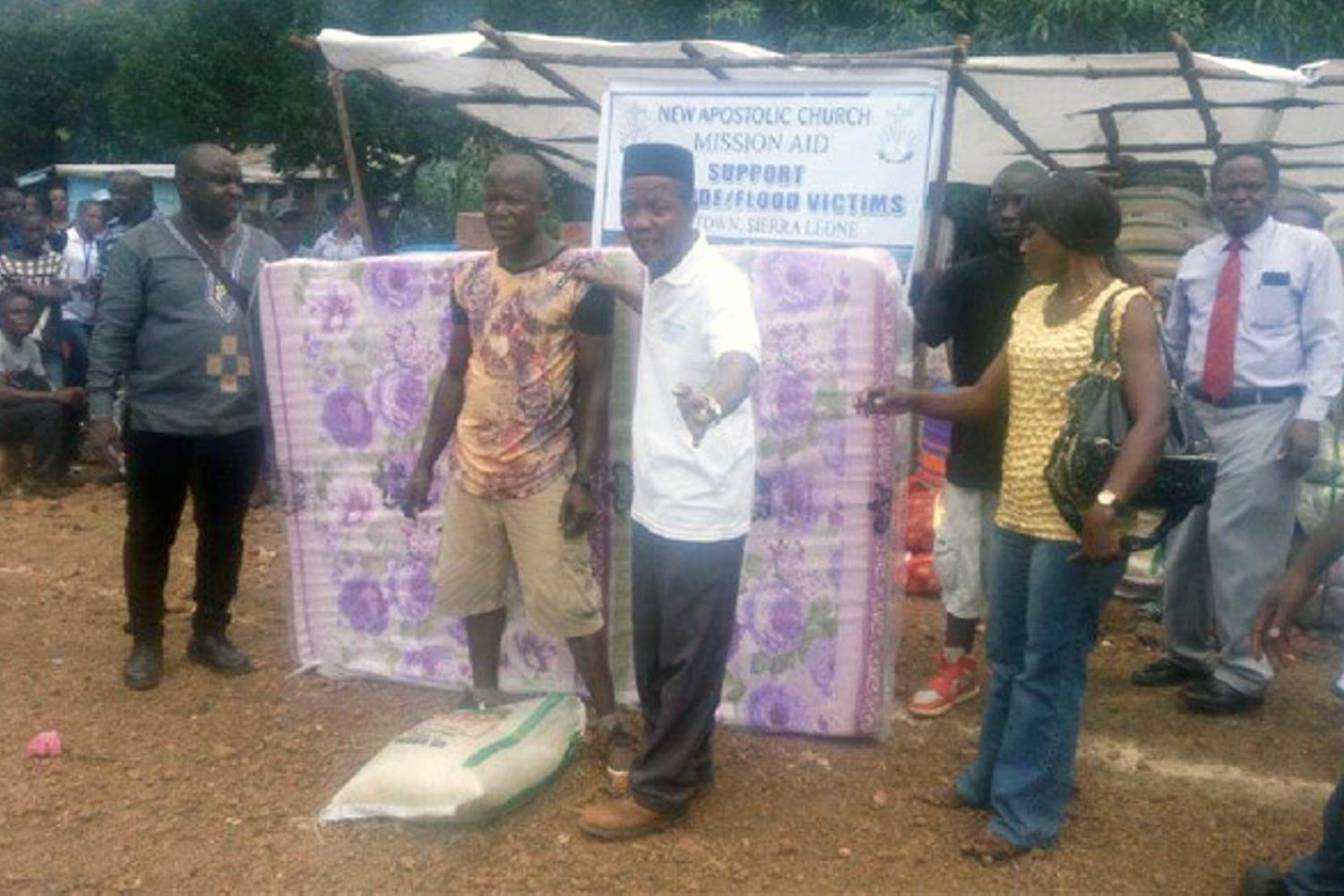 Mission Aid of the New Apostolic Church made donations for the victims/survivors of recent mudslide/flooding in Freetown.

In their 67 Wilkinson Road office in Freetown, the Regional office hosted Red Cross officers and journalists on the 1st September 2017. In his statement before handing over the cheque to Red Cross, the Administrative Clerk Priest Abdulai K. Sannoh disclosed that when the unfortunate incident occurred, they approached their District church in Stuttgart, South Germany to solicit support. He therefore appreciated them for the positive response.
Receiving the cheque on behalf of the Sierra Leone Red Cross, the Disaster Relief Operations Manager, Mr. Raymond Alpha, thanked the Church for the confidence repose on his organization and promised that the money will be used for its intended purpose. Which is to Support victims of about 200 households with food and non-food items in Regent and Sugar Loaf.

On the field of Kamayama

On Saturday 2nd September 2017 the team headed by Bishop Yemeh Sesay visited the affected persons of Kaningo, Pentagone, Jah Kingdom and Kamayama communities. They shared food and non-food items to about 400 households. It was indeed a moment of jubilation and appraisal by the affected persons for the help. Bishop Sesay said that, the Church like to render assistance to the needy, recalling similar aid during the war, Ebola crisis etc. He prayed that God consoles them in the turbulent times and that such incident would never occur again in the country.

Office of the Vice President

The Staff paid a courtesy call on the Vice President, Dr. Victor Bockarie Foh, on Monday 4th September 2017 and presented a cheque, as direct support to government for the flood and mudslide victims. The Regional Supervisor, Shepherd Samuel A. Cole, notified that the church was visible in almost every remote towns and villages in the country and very conscious of events in the country. Receiving the cheque, the Vice President thanked the Church for their gesture and stated that the church is doing great job, not only in giving but by spiritual cleansing. He assured that each donation received and used will be transparently accounted for. Apostle Albert Garber blissfully presented the cheque to the Vice President. 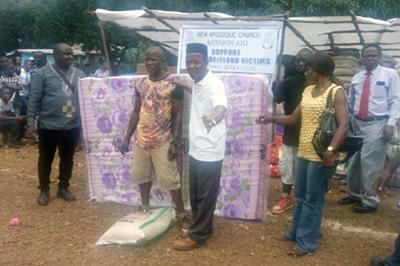 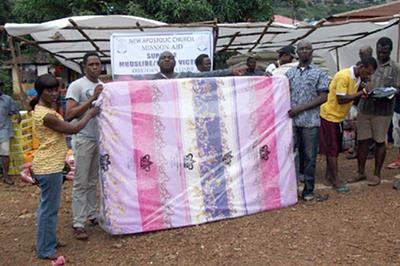 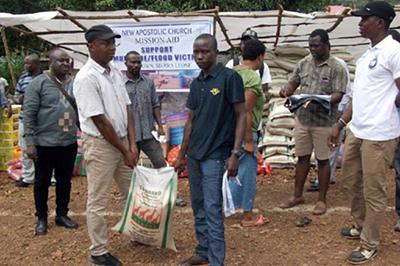 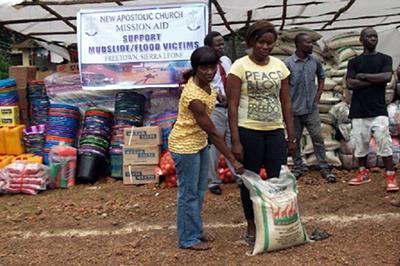 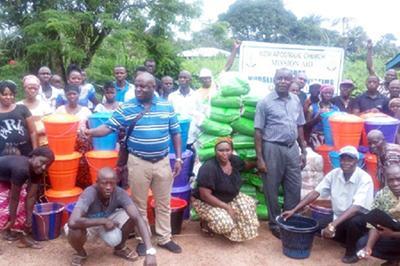 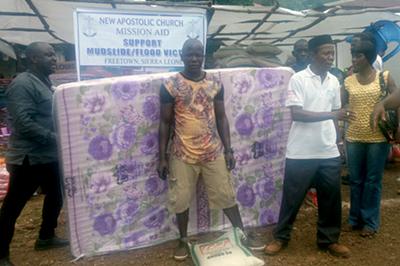 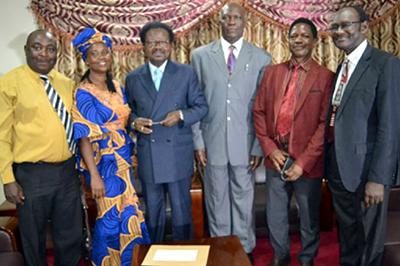 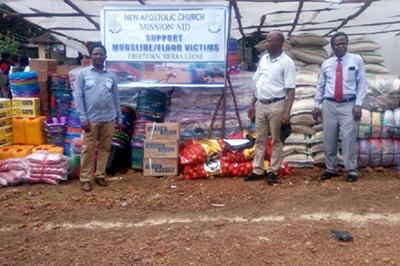 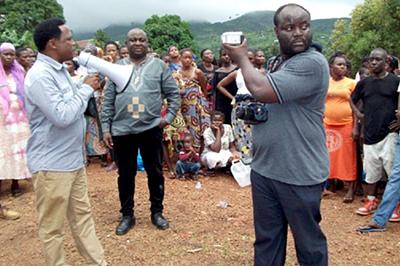 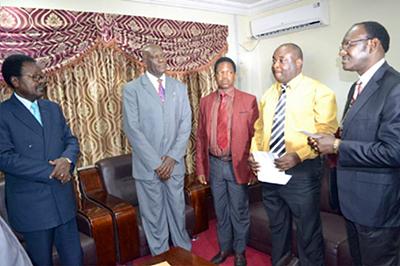 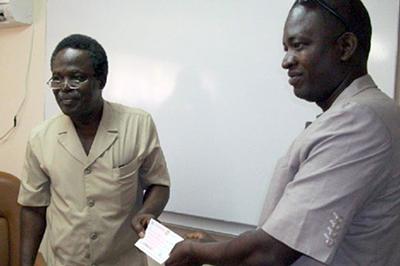