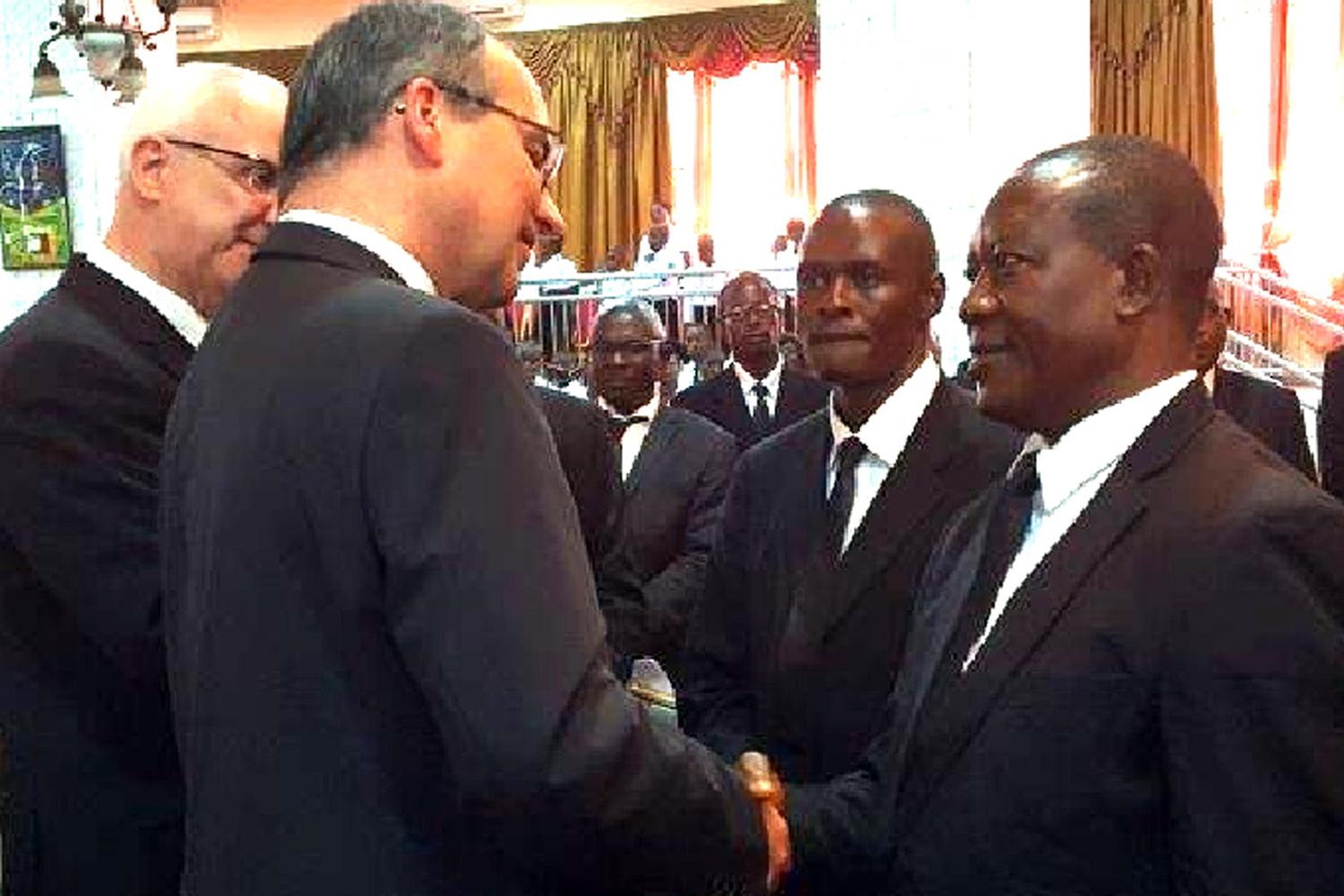 Apostle Braima Saffa, who was formally the District Elder of Conakry, Guinea, was ordained Apostle for Sierra Leone on the 28th February, 2018. He is a Sierra Leonean, born of Pendembu, Kailahun district, who fled the civil war into Guinea, where he has stayed since then.

He has been assigned to Freetown – Western Area, Moyamba (South), Port Loko and Kambia (North of Sierra Leone).

In a divine service conducted by Apostle Albert Garber in Freetown central Church, on the 11th March, 2018, Apostle Saffa was introduced as the new Apostle for Sierra Leone.

He conducted his first divine services on Wednesday 14th March in Lumley and 18th March in Kissy, all in Freetown. He has been cheerfully welcomed by the ministers, brothers and sisters referring to him as the youngest Apostle for Salone. 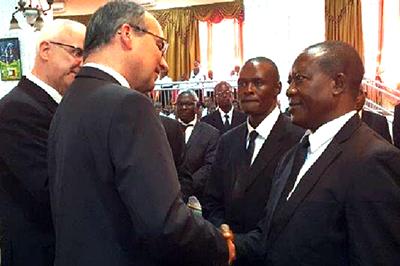 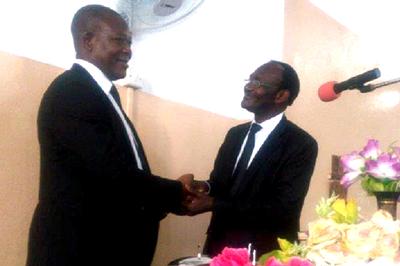 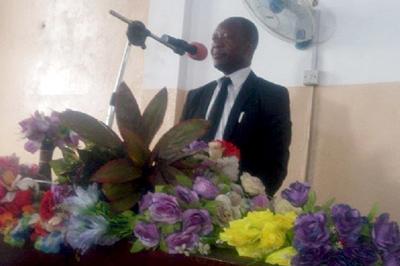 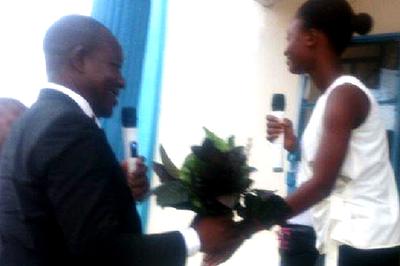