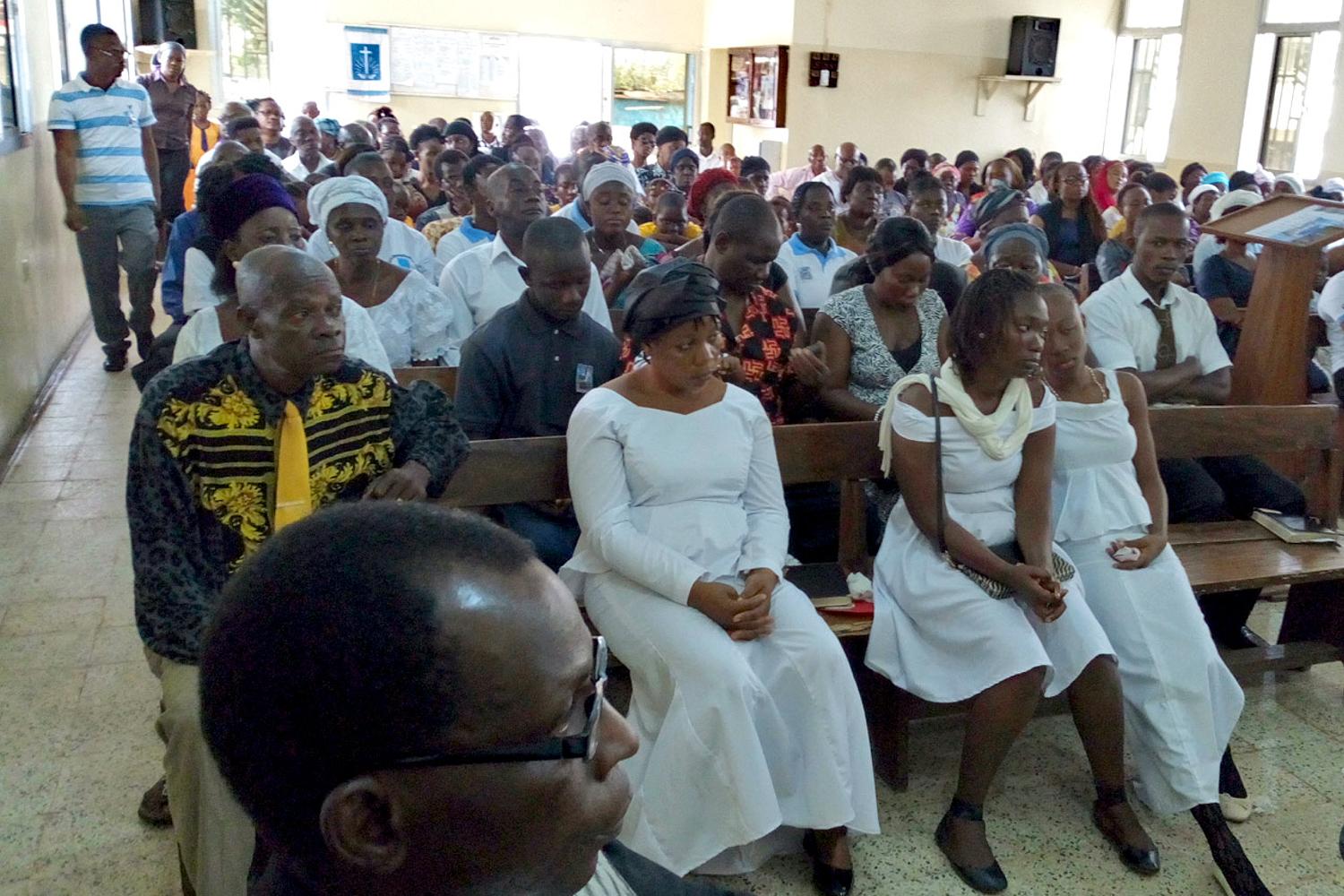 The death of two Priests on the same day!

It was sadened that two congregations of Freetown lost two Priests. One Priest John Musa of Lumpa Congregation (Principal of New Apostolic Secondary School Lumpa and Lecturer of Freetown Teachers College); and Priest Horiatio Barley of Aberdeen congregation died the same day, June 16, 2018. The funeral services were held on the same day, 23rd June 2018 in the respective congregations. Whilst Priest Musa’s corpse was escorted to Kailahun (about 466 KM), Priest Barlay’s was taken to Moyamba (about 200 KM), from Freetown for burial. They were sick for some time.

Bishop Yemeh Sesay conducted the funeral service of Priest Barley on Saturday, the 23rd June 2018 in Aberdeen at 10:00 am. It is a big lost not only to Aberdeen congregation but the Anti Corruption Commission of Sierra Leone, where he worked for couple of years.

Bishop Sesay read out of Acts 20:24-25‚“But none of these things move me; nor do I count my life dear to myself, so that I may finish my race with joy, and the ministry which I received from the Lord Jesus, to testify to the gospel of the grace of God.

Tributes given by the church, his friend and one of the Anti Corruption bosses describe him as a hard worker, aimable, easy going and faithful. It is indeed a big loss! Rest in Peace Hariatio! 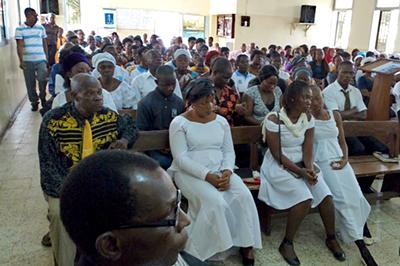 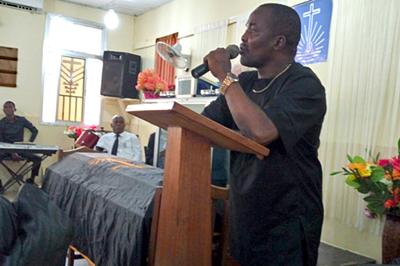 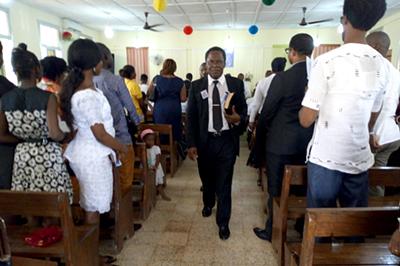 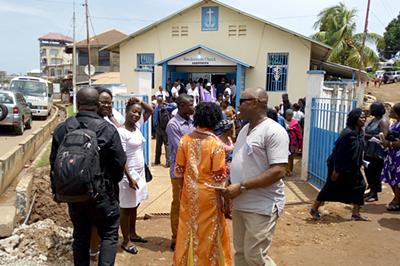 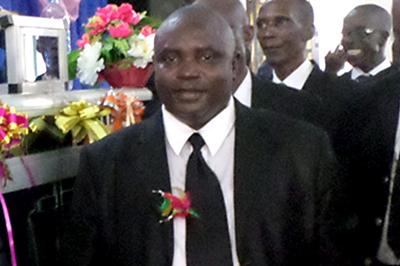