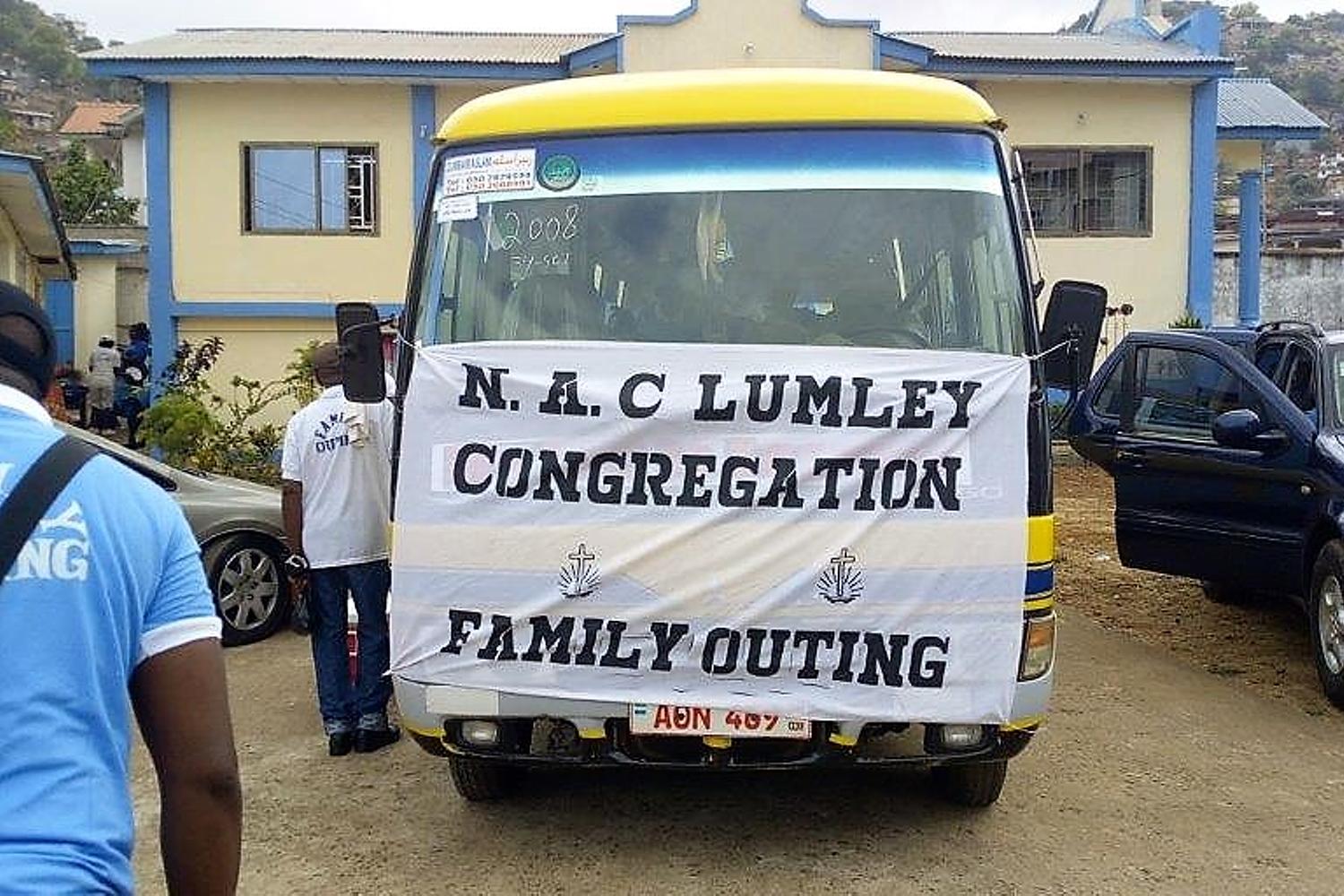 And they continued steadfastly in the Apostles’ doctrine and fellowship, in the breaking of bread, and in prayers – Acts 2:42

It was based on the fellowship of brothers and sisters that a grand family outing was organized on the 21st of April, 2019, after the Easter Sunday divine service.

Congregations of the three Apostolic districts (West Central, East Kissy & East Lumpa), in the Western Area of Freetown came together on Bureh Beach in the outskirts of Freetown – the Peninsular - for family outing. It was around 12h00 when all the brothers and sisters assembled.

Prayer was offered by Apostle Saffa Braima and addressed all and sundry - thanking them for coming; in an effort to familiarize with one another belonging to the same church. Food was provided in the form of “Bring and share”; to eat, play games and have funs…

There were competitions of beach football, volley ball, dancing, eating race etc.
It was amusing and exciting to see about 800 members coming together on the natural Bureh beach of Freetown Peninsular. 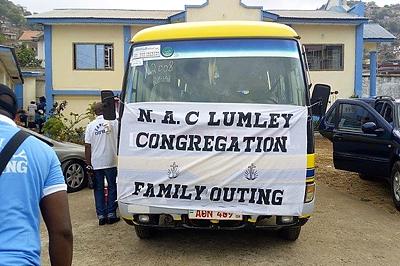 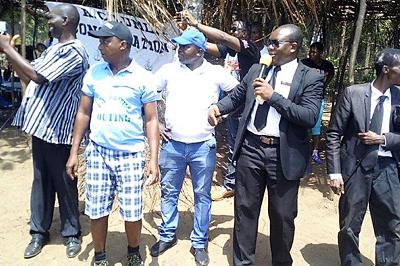 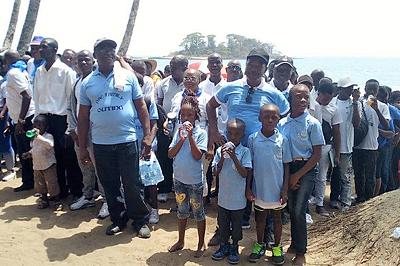 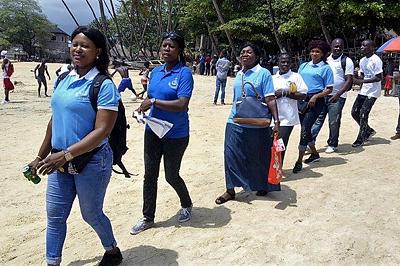 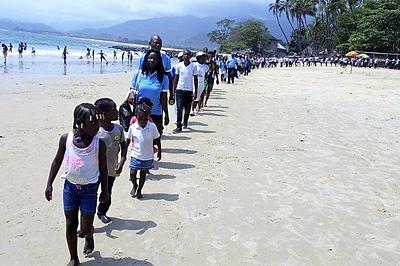 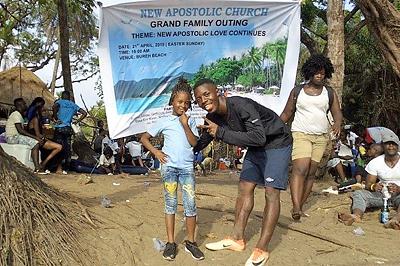