A Humble Beginning and Glorious Ending 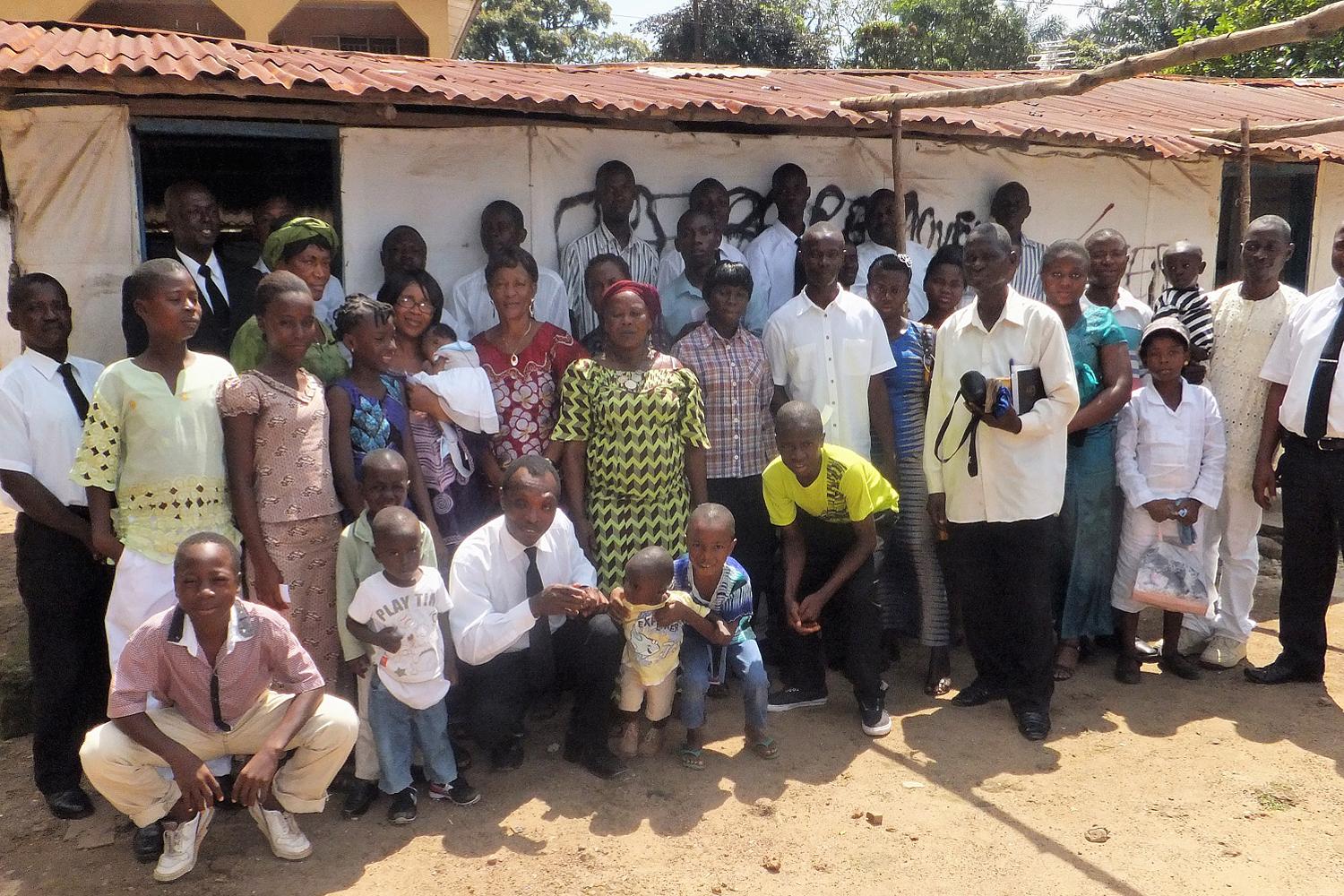 
History of congregation
Lumley congregation is situated in the West of Freetown, towards the Peninsular with lots of tourists’ attraction; looking at the beautiful hills, valleys and beaches etc.
It was with this backdrop that the former Regional Manager of West Africa 1 – Sierra Leone, Guinea, Cote d´Ivoire and Liberia, District Evangelist Fritz Rohrer established some congregations (like Bawbaw, Forest Compound, Tokeh), in the Peninsular of Freetown including Lumley.
Lumley amongst the first he established with Francis Clement, who later became a Deacon. This was on the 24th November 2004 and about ten souls were later sealed.
The congregants prayed in a makeshift of tarpaulin and later transformed into pan-body (a zinc structure).
In July 2017, the construction of the church started and was almost completed in December that same year. The membership was about 50 but it is to God´s glory that there are now about 180 members.

Dedication
On the 20th October, 2019, Apostle Albert Garber dedicated this congregation with a text word from 2 Chronicles 6:40-41 ``Now, my God, I pray, let Your eyes be opened and let Your ears be attentive to the prayer made in this place. Arise, O Lord God, to Your resting place, You and the ark of Your strength. Let Your Priests, O Lord God, be clothed with salvation. And let Your saints rejoice in goodness´´
He said that dedication was to keep something aside very special, holy, and sanctified for God. In the dedicating prayer he asked God to render the church a place of worship, sanctification, fellowship like Solomon did. The altar to be a meeting point of Human beings and grace and for grace to dissolve sin for eternal fellowship with God.
Referring to 2 Chronicles 29:5 – A call to clear out rubbish from the temple, the idols and sinful acts. He referred to and our bodies as the temple of God - consecrated, holy and sanctified. The rubbish of idolatry, hatred, envy, covetousness, fornication... was to be removed from God´s temple.
Apostle Garber advised for self-reexamination and conform to the gospel of Jesus inspired by the Holy Spirit today:

Vision Valley Victory
The congregation Rector, Priest Abdulai Kenawah Sannoh on behalf of the congregation glorified God and appreciated the presence of members, the National Television and Radio and guests who came to grace the dedication occasion. He added that it was a Vision, Valley and Victory experience. He made reference to the vision of the church to align lives of members to the gospel of Jesus and a mission to proclaim the word of God, to dispense the sacraments and soul care. There could be valleys of trails and tribulations in the mission work but with trusting and obeying, there would always be a victory at the end.

It was climaxed with musical-choir performances for entertainment and refreshment after the divine service to the glory of God. Indeed like Jesus, it all started with a humble beginning and the real glorious ending is the eternal fellowship with God. 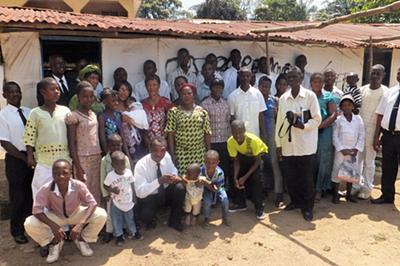 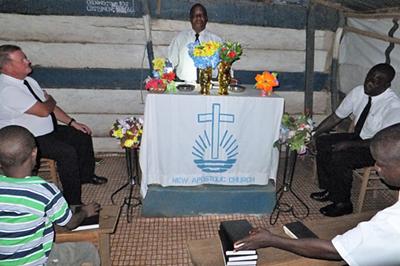 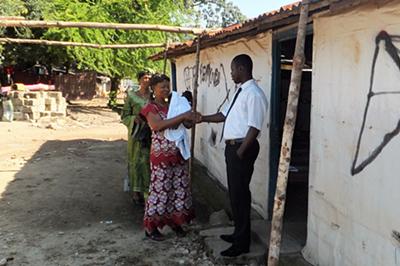 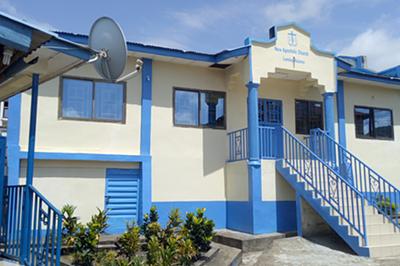 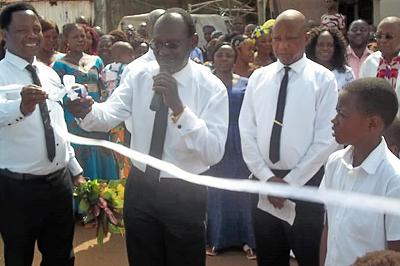 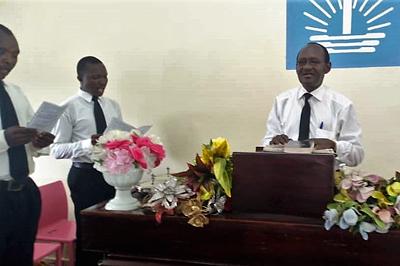 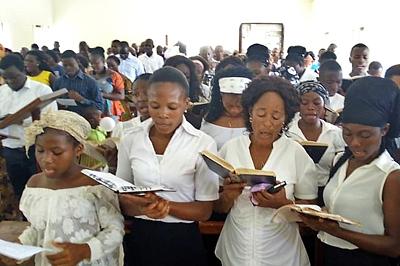 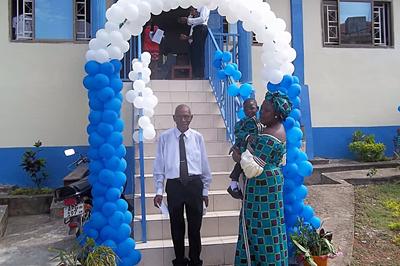