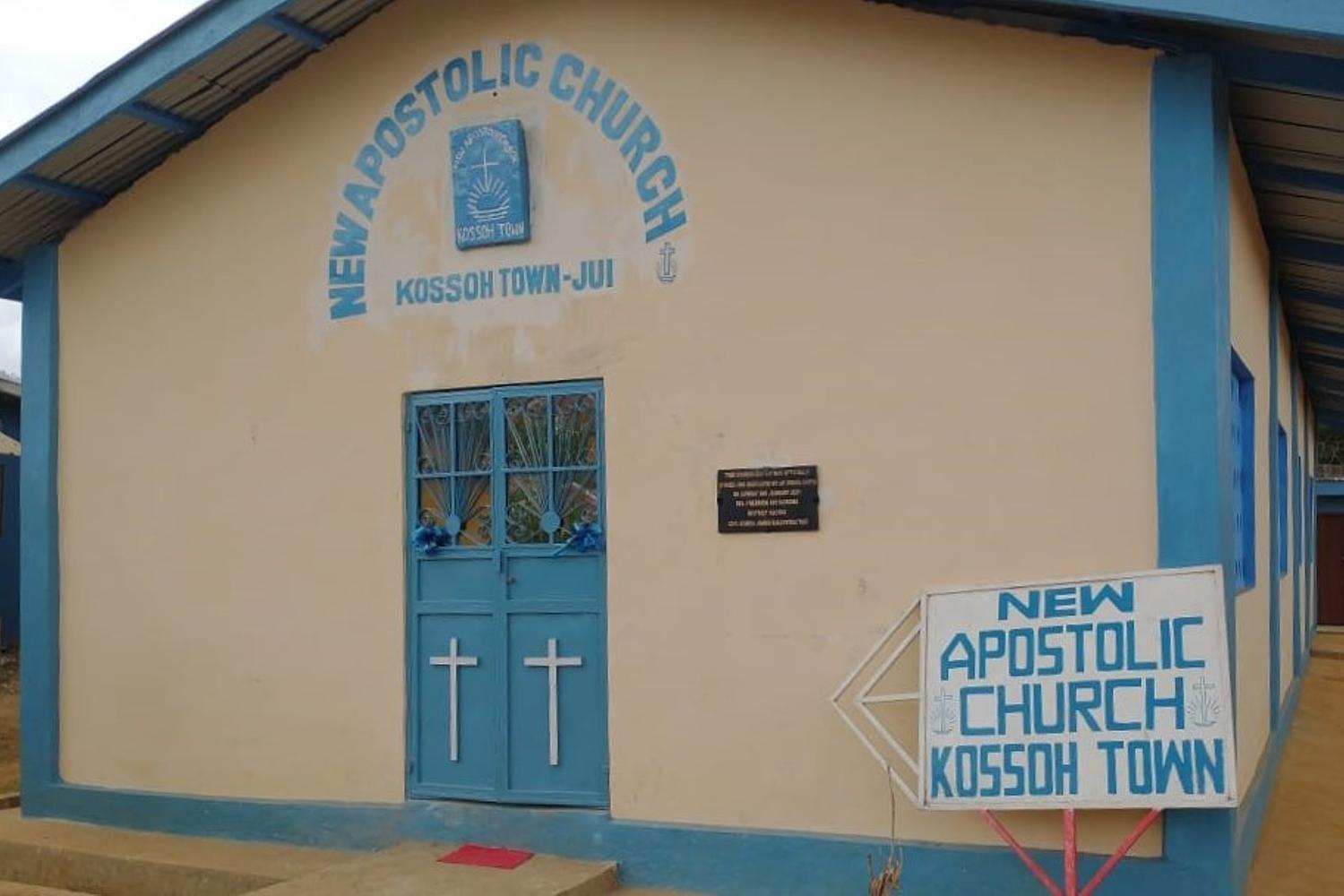 Jui (Kosso Town) is located in the outskirts / far East of Freetown but easily accessible to West of Freetown by the bye-road in the peninsular mountains. It is notable because of the Freetown Teachers College, FTC, where Jui congregation started.

The congregation started with the family of the now Community Evangelist (Cev) James Komba Biady, Estate Officer of the college and congregation Rector. The first service was held on the 12th of April 2012 in one of the college classrooms, conducted by District Evangelist Abdul Conteh ( 1st pioneer of NAC in Sierra Leone); eleven members attended the service.

Missionary work is without tribulations / challenges - Revelation 1:9, but on the 3rd January, 2021, a new building of about 150 member capacity was flashily dedicated to the glory of God. Members were very joyful and so prepared a cake, which was cut after service as a sign for the New Apostolic love to continue. A historical tablet was unveiled on which we read:
‘THIS CHURCH EDIFICE WAS OFFICIALLY OPENED AND DEDICATED BY AP. BRAIMA SAFFA, DEL. FEDERICK AYO KOROMA, DISTRICT RECTOR, CEV. KOMBA JAMES BIADDY (RECTOR)’.

For the dedication Apostle Saffa read: 2 Chronicles 7:14-16  - If my people, who are called by my name, shall humble themselves, and pray, and seek my face, and turn from their wicked ways; then will I hear from heaven, and will forgive their sin, and will heal their land.  Now mine eyes shall be open, and mine ears attentive unto the prayer that is made in this place. For now have I chosen and sanctified this house that my name may be there forever: and mine eyes and my heart shall be there perpetually. 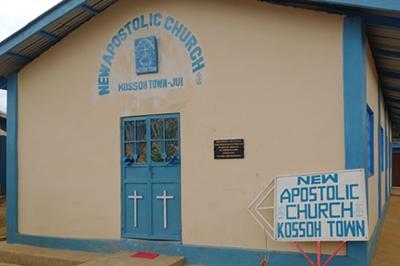 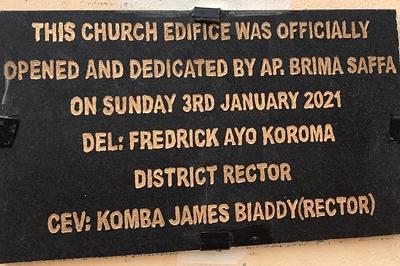 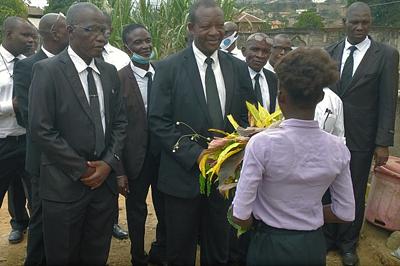 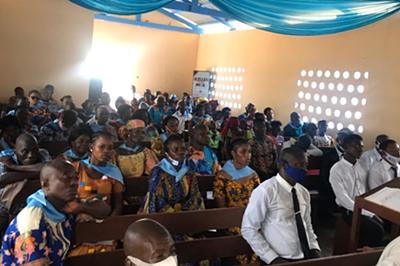 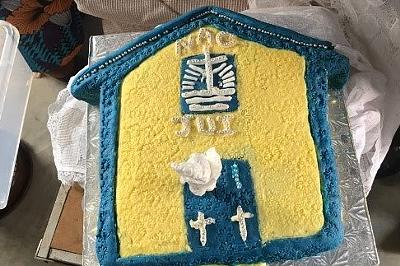 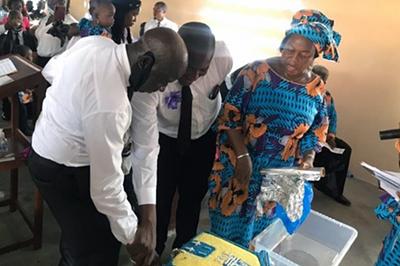 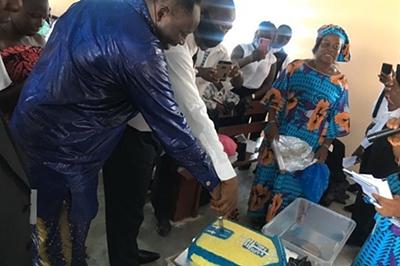 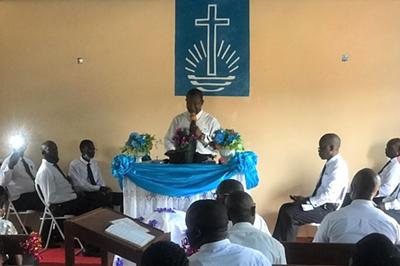